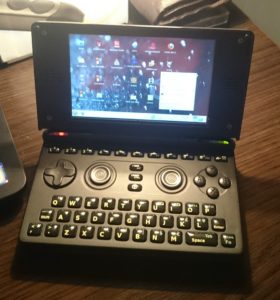 An idea that took longer to realize than the creators originally intended, the OpenPandora GmbH’s open source handheld Pandora was intended for everyday use on the road. Be it on a plane, on a train or in a bus, or simply whenever you need to wait for a couple of minutes to a couple of hours and need to get your gaming fix or coding hour in, the Pandora has you covered.

The specs of the Pandora are impressive for 2008, when the console was first designed, but do look dated to someone looking for more horsepower under the hood nowadays. It has an 800x480px resistive touchscreen (stylus included), is powered by an OMAP 3530 SoC (system-on-chip) with an ARM Cortex-A8 CPU at 600 MHz base frequency, overclocked safely to 900 MHz, and PowerVR SGX530 graphics at 110 MHz. Aditionally, it has 256MB RAM, 512MB internal flash memory and two SD card slots for memory extension. The ports include USB type A 2.0 port that can even power devices connected to the console, a mini-USB port (not micro, since mini was the standard at the time), an HDMI port,  a charging port (compatible with PSP charger), 3.5mm jack for audio and two analog sliders – for volume and on/off. 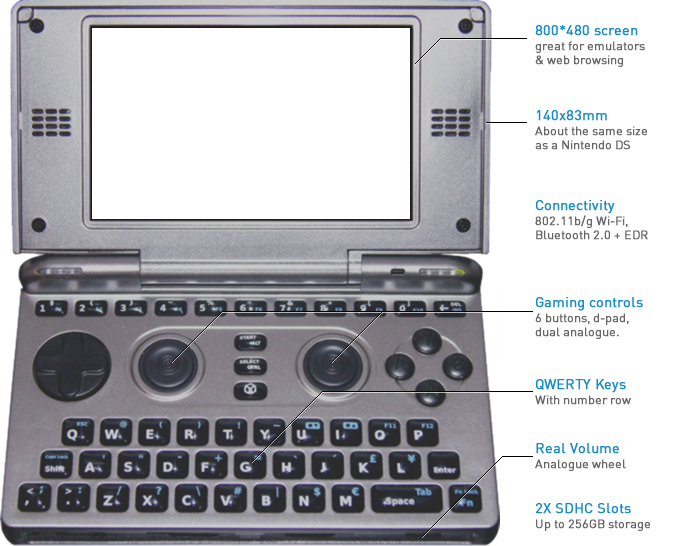 Since the actual release was postponed due to production issues and technology was quickly advancing, a newer model of Pandora was rolled out as an upgrade to the existing design. Therefore, there are 3 variants of Pandora available at the moment: Classic (OG – specs above), Rebirth (newer revision graphics, 512 MB RAM) and Pandora 1 GHz (Texas Instruments DM3730 SoC with 1 GHz CPU and 512 MB RAM – the defacto standard machine when comparing to other systems). 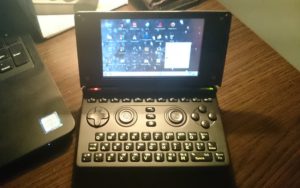 It was the first of its kind and although the price tag was pretty hefty (around 500-600€, depending on the configuration of the device) it probably paved the way for some gaming sub-laptops and the GPD Win (which I talked about in a different post). The huge fan base of developers also provided the community with a lot of useful software, optimized for the Ångström Linux that powers the Pandora. The spiritual successor to the Pandora is the Pyra handheld, which is currently in development, in the phase of a working prototype being finalized, and with production starting for most components.

Enjoy some more shots of the Classic model in the Gallery below. 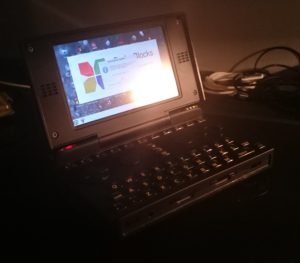 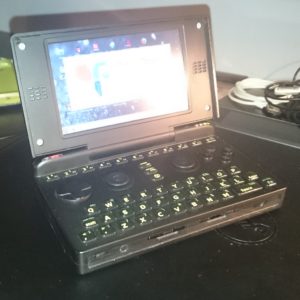 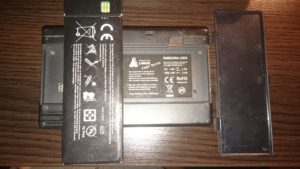 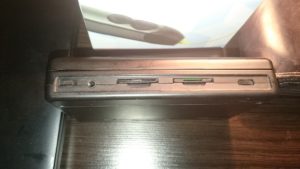 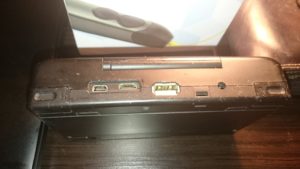 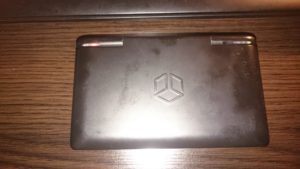